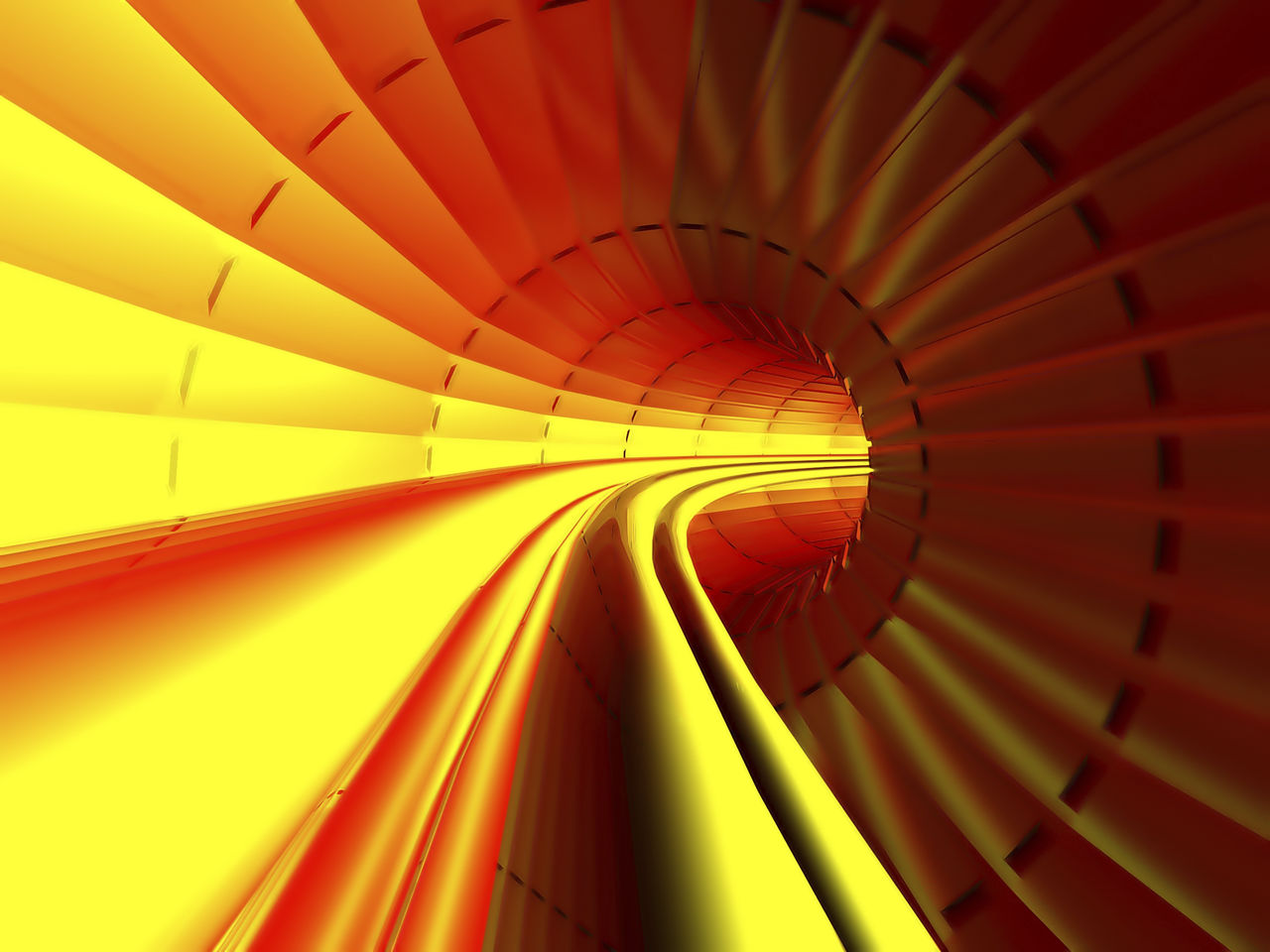 Gas keeps over 80% of Britain’s households warm and fuels much of our nation’s traditional industrial activity. But what might our use of this all-important resource look like as part of a low carbon future? National Grid, alongside our industry partners, today announces the publication of the Gas Markets Plan.

In June 2019, the UK became the first major economy in the world to commit to reaching net zero by 2050. Talk around this very often focuses on renewable energy initiatives, such as wind turbines and solar panels, as well as encouraging the adoption of electric vehicles. But what about the future of gas … where does this still important resource fit into the drive for a greener energy system?

Overall, gas makes up 39% of the power consumed in the UK; heating over 80% of our homes and providing the energy needs for more than half of UK industrial activity. It’s particularly central to the production of steel, glass and chemicals.

With this in mind, National Grid hosts The Future of Gas Forum and Steering Group – which brings together a wide range of industry partners and stakeholders – and is leading the conversation about how gas could fit within the cleaner energy future that we’re all aiming for. Based on the industry feedback received, National Grid Gas has now launched the Gas Markets Plan (GMaP), its vision of how we might evolve our approach to market change through to 2030.

National Grid Gas has now launched the Gas Markets Plan (GMaP), its vision of how we might evolve our approach to market change through to 2030.

1. Switching to hydrogen – moving from the natural methane used in the gas network at the moment, to the cleaner alternative of hydrogen, is one of the most significant ways we could green up the nation’s gas usage. While methane releases carbon when it burns, hydrogen produces only heat and water. In the long term, the role of hydrogen is still uncertain; but reviewing the potential market impacts could help enable its introduction.

2. Gas quality – for safety and reliability reasons, the quality of gas entering the supply network needs to be carefully maintained. Nobody would want to jeopardise that but, by relaxing the standards of our gas system in a carefully controlled way, we could see the increase of new suppliers who offer greener biogas.

3. Balancing – natural gas arrives in the network from many different sources. The companies that use and transport this gas – known as shippers – are incentivised so that every day they put as much gas into the system as their customers take out. This is known as ‘balancing’. By making smart changes to balancing and using it well, we hope to incentivise shippers to put cleaner types of gas into the network.

Working together for a greener gas future

Nobody can change the rules that govern the way Britain’s gas system works overnight but, by working together as a cross-industry partnership, focusing particularly on these three areas, we can provide value for the consumer while enabling Britain’s gas system to be as green as it can be.