Across two days in August 2021, we hosted our Capturing Stories event for Windsor Street in Birmingham.  The aim of this initiative is to supplement National Grid's heritage archives with a digital record of the memories of people who lived near to or worked at the gasworks.

The event was well attended by members of the community. These included:

A total of eight people took part in the filming, here are their stories:

Do you have a story to tell about life and work in the UK’s manufactured gas industry? If so, we’d love to hear from you. 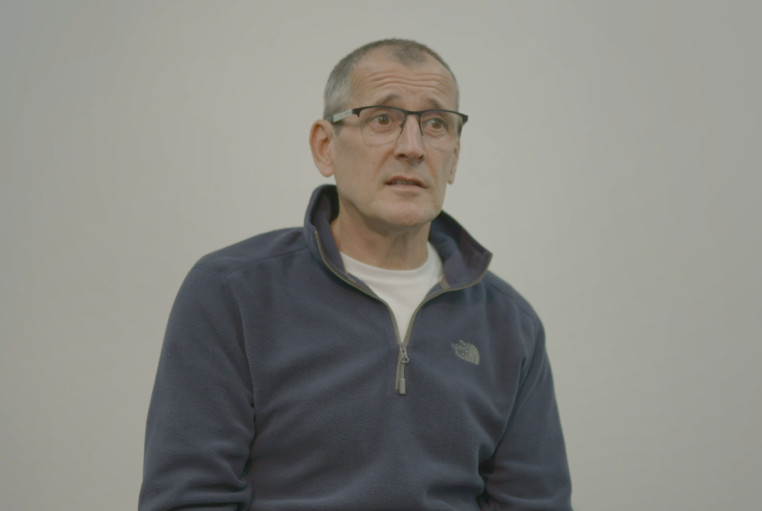 David started his career in gas as an apprentice at Windsor Street after his family moved to Birmingham. He recalls climbing the gasholders to check the water levels that sealed the gas in the tanks. 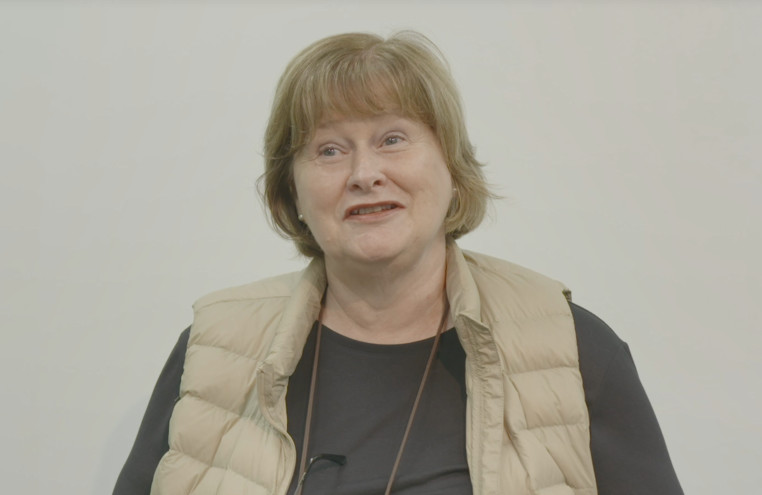 Her Grandfather, John Hargreave Gee worked as an analytical chemist at the site from 1913 to 1953. 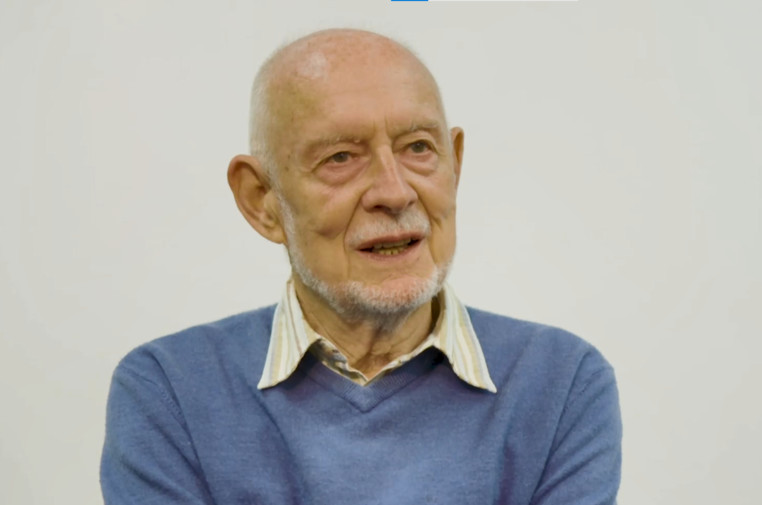 Paul started his career in the 1960s and worked around the country. In 1988 he started work in Birmingham, including the Windsor Street site. He organised the champagne opening of the gasholders by the local MP after they were painted  – all didn’t go to plan! 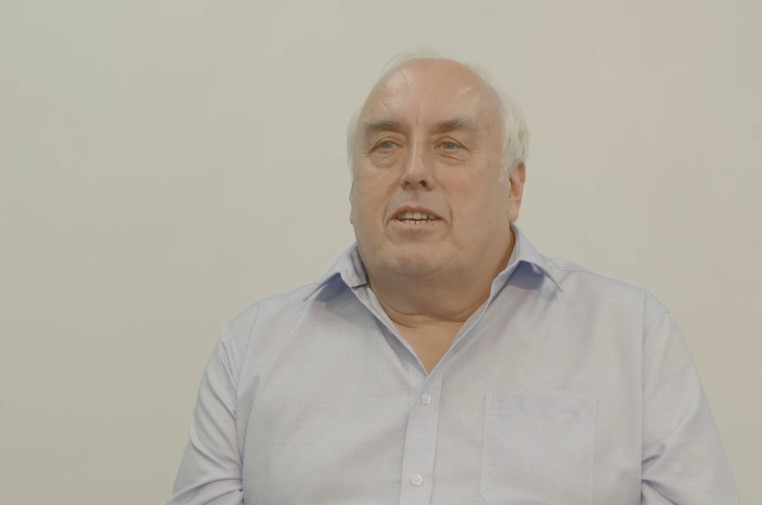 Michael recalls climbing the stairways of the gasholders and watching them flex as they went up and down. He talks fondly of the people he worked with. 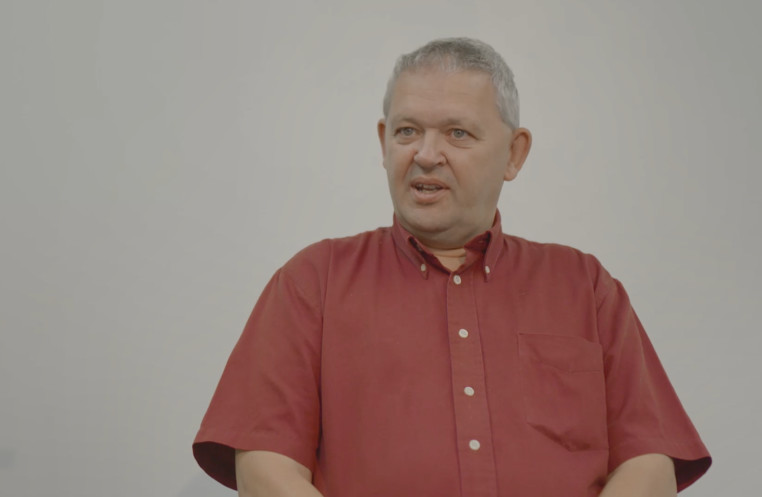 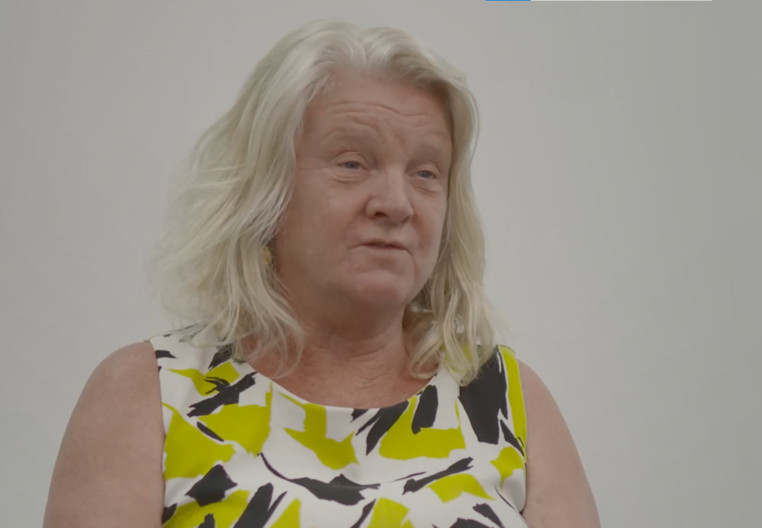 Sarah talks about her early memories of the sights and smells of the area and using the gasholders as a marker that she was 20 minutes away from home after travelling for work. 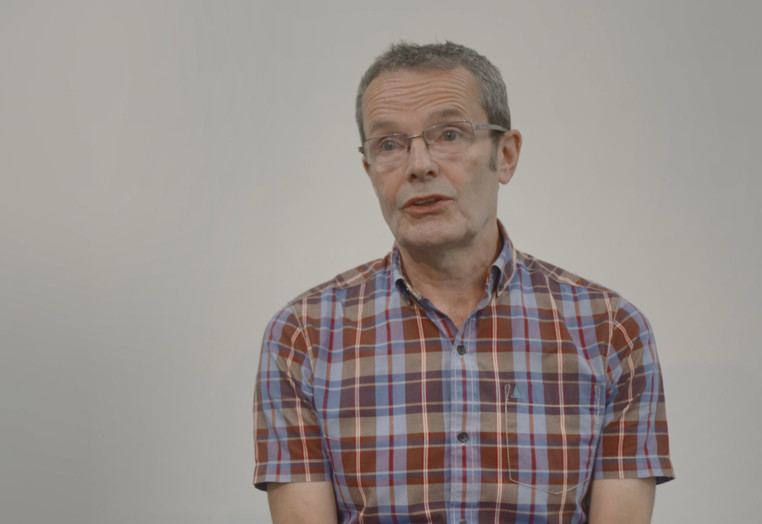 A life-long Aston Villa fan, Pete talks about his role in the gasholders being painted in the club colours and the generations of his family that worked at the site where he also met his wife. 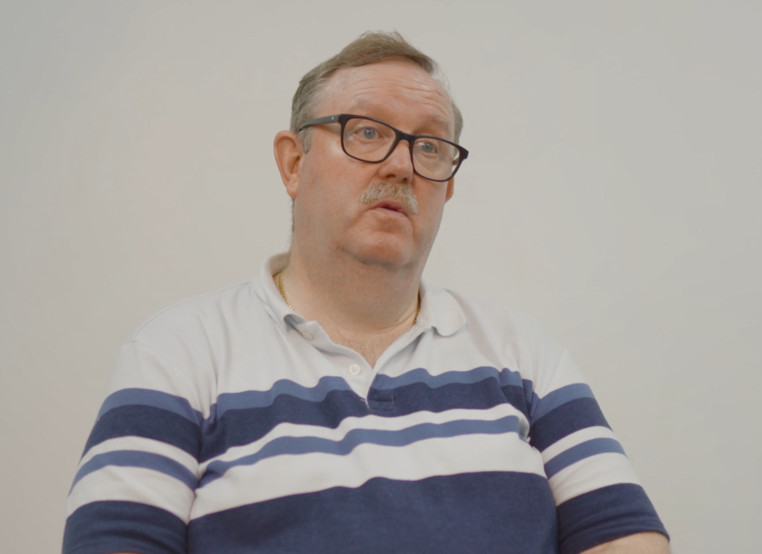 He joined British Gas after he left university as a graduate trainee. He worked at Windsor Street, including spending a day and a half reading the gasholder manual as part of his training.