On Wednesday 27 February 2019, we hosted our first Capturing Stories event at Stretford.  The aim of this initiative is to supplement National Grid's heritage archives with a digital record of the memories of people who lived near to, or worked at the gasworks.

The event was well attended by members of the community. These included:

A total of five people took part in the filming. Most of the attendees stayed at the event for the afternoon, chatting about their memories of Stretford and sharing local historical information that some had brought along with them.

Do you have a story to tell about life and work in the UK’s manufactured gas industry? If so, we’d love to hear from you. 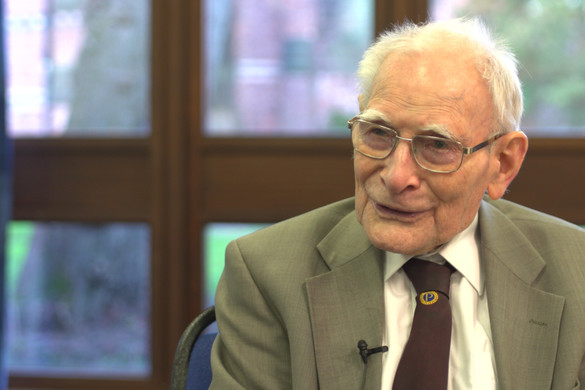 Stretford Resident and former gasworks employee. Memories of collecting coke for family and neighbours in the 1920s for pocket-money. Worked on laying gas mains, and connecting pipework to meters in people’s houses. Memories of gas leak explosions. 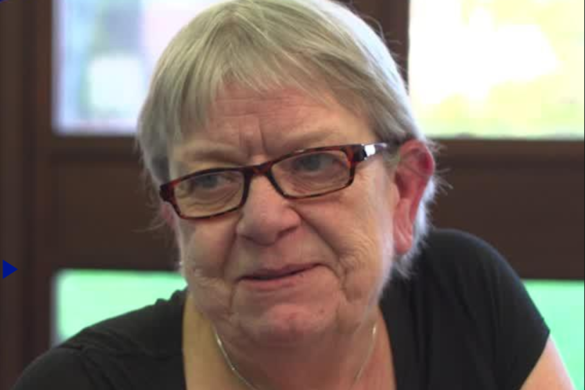 Stretford resident – lived in corner shop next to the gasworks from 1960 (7 years old). Memories of the gasworkers, and trainees coming into the shop for their lunches. Local children were intrigued by what was happening behind the big wall, and would try to get in.  Memories of the gas showroom, and cookery demonstrations. 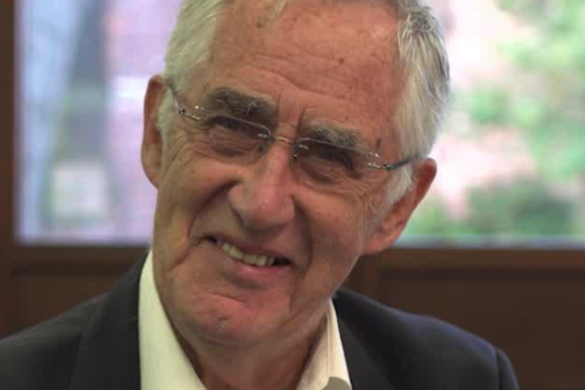 Stretford resident, and one of the scientists who worked under Prof Tom Nicklin on the development of the ‘Stretford Process’ in 1954.  The process removed Hydrogen Sulphide from gas to make it safe for use, and was sold across the world making a lot of money for British Gas. 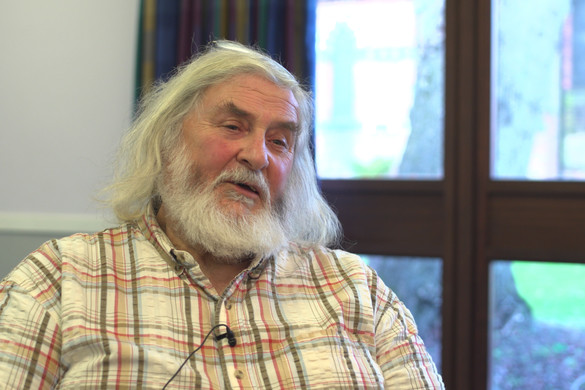 Stretford resident and local amateur historian who worked at the gasworks as a plumbing apprentice. Memories of climbing the gasworks wall as a child, playing alongside the canal and railway, and throwing stones at the gasholder structures to scare the pigeons. Some neighbours in the 1970s refused to move away from gas lighting to electric. As a plumbing apprentice, memories of using non-sparking tools to prevent explosions. 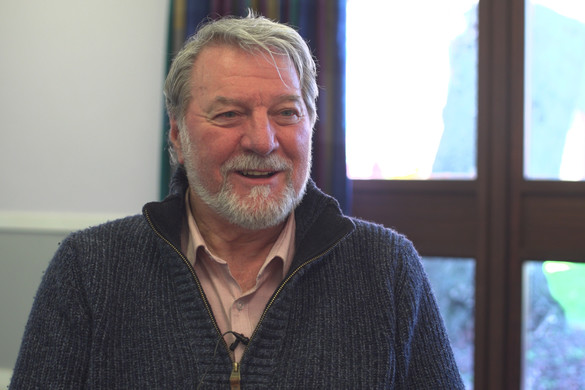 Stretford resident.  Memories of being sent by his mother at age 6 to the gasworks with the ration book to collect coke in a pram. Memories of gas powered water heater, the gas man coming to empty the meter and give rebates, and collecting gas mantels for neighbours who still had gas lighting.