We own and operate the gas National Transmission System (NTS) in Great Britain, with day-to-day responsibility for balancing supply and demand. Our network comprises approximately*7,630 kilometres (4,760 miles) of high-pressure pipe and more than 500 above-ground installations. 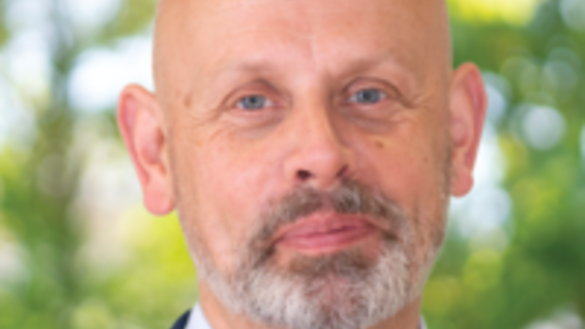 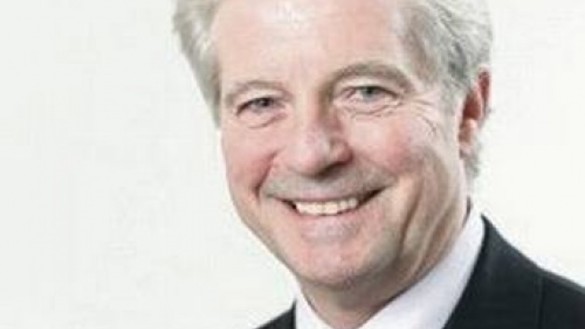 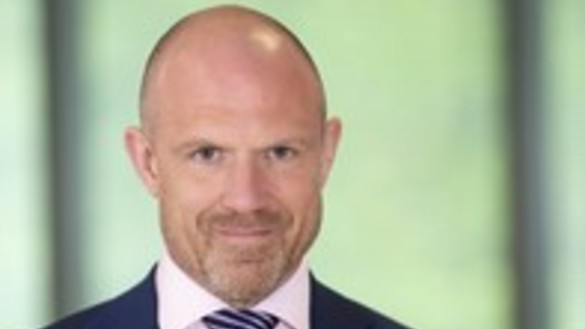 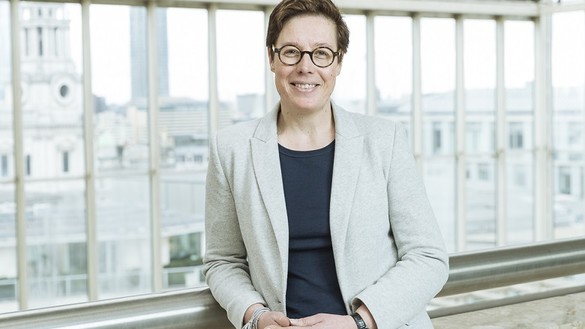 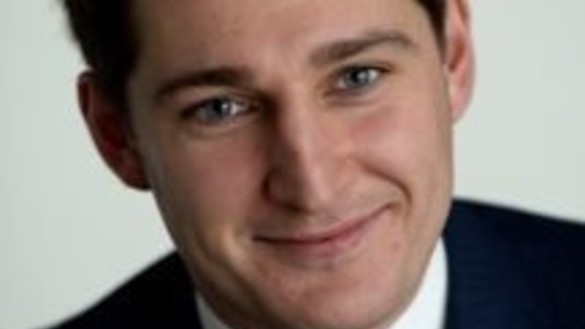 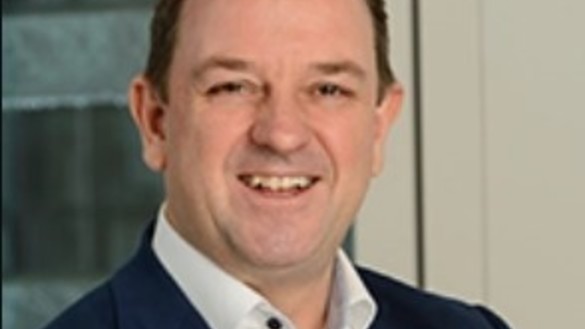 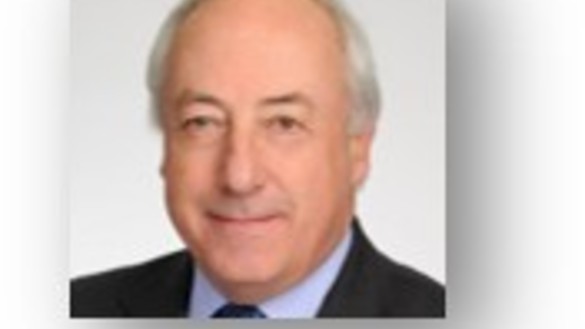 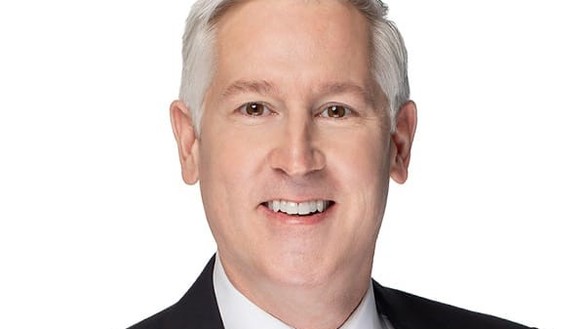 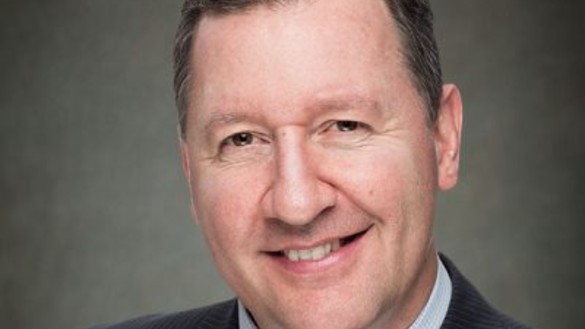 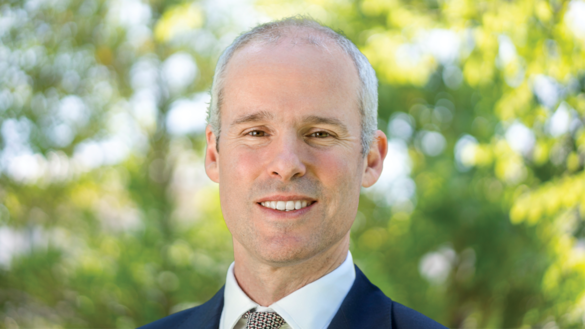 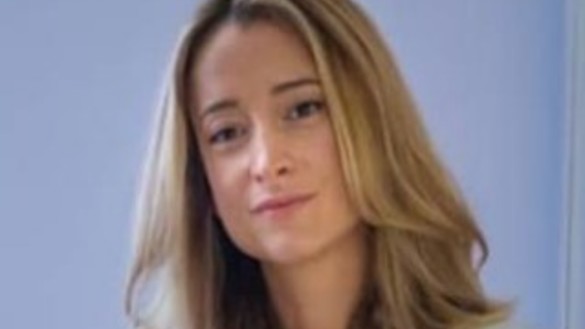 Jon began his career in the energy sector over 40 years ago as an apprentice technician in British Gas.  He is an experienced leader with a strong track record of building and running successful businesses in both regulated and competitive energy markets across the UK, Europe and the US.

Jon was awarded an MBE in 2009 for services to Britain’s gas industry and is a Fellow of the Institute of Directors. He is a non-executive director of Pennon Group plc and a Director of the National Gas Museum Trust. He has been married for over 37 years and has three children.

Phil joined the National Gas Transmission Board and was appointed as the Chair of the Company and Sufficiently Independent Director on 31 January 2023.

Phil is currently the Chair of Associated British Ports, a leading UK ports group, and the Chair of EQT Infrastructure, part of Covanta Europe. He has also served as the Chair of John Laing between 2010 and 2018, Ulster Bank Limited and Ulster Bank Ireland Limited (a subsidiary of Ulster Bank Limited) between July 2013 and July 2017. Other previous roles include the Chair of Affinity Water; non-executive director of EnQuest PLC; Chair of Infinis; Chair of Sepura plc and Chief Executive of Eircom, Ireland's national telecommunications supplier.

Cathryn joined the Board as a Sufficiently Independent Director on the National Grid Gas plc board in June 2019. She is the Strategy and Regulatory Affairs Director at Thames Water. Cathryn has extensive experience in strategy regulation having worked in regulatory roles for a number of large business, including BT Group plc, Ofwat, and the Office of Rail Regulation (now the Office of Rail and Road).  Cathryn is also a non-executive director of the Institute of Customer Service and was the inaugural Chair of the Regulatory Horizons Council, an independent committee established by BEIS.

Will joined the Board on 31 January 2023. Will is Head of Utilities in EMEA at Macquarie Asset Management. He has been involved in several utilities acquisitions, including Wales & West Utilities, Thyssengas, Czech Grid Holding, EP Infrastructure, Viesgo, CEZ Romania, and Southern Water. He has extensive experience in key asset management initiatives including regulatory resets and re-financings, a consensual restructuring of National Car Parks, separation and transition of EP Infrastructure and Czech Gas Networks, and the disposal of Viesgo. Will currently serves as a director on the board of Southern Water, EP Infrastructure, and Czech Grid Holding.

Mark joined the Board on 31 January 2023. Mark was appointed as a Managing Director in Macquarie Asset Management in October 2018. Prior to that, he spent 26 years at SSE, including ten years as the Managing Director for their electricity network businesses. He serves the boards of Cadent Gas Networks, Nortegas Energia Grupo (Spain), and Distributie Energie Oltenia SA, an electricity distribution network in Romania.

Previously Mark was the Chief Executive at Green Highlands Renewables, the UK’s leading developer of run-of-river hydro-electric schemes. Mark has over 30 years of executive and non-executive experience in energy utility sector, including non-executive director at the Smart DCC, the company responsible for the role out of the central infrastructure of the UK smart metering roll out, and chair of the Energy Networks Association and EA Technology. Mark is a Chartered Engineer, and a Fellow of the Institution of Engineering and Technology.

Howard joined the Board on 31 January 2023 and has played a key role in global energy and utility transactions and transitions undertaken by Macquarie Asset Management since he joined in 2003.

In his role as Senior Advisor, Howard provides specialist support on the acquisition, transition and management of energy and utility businesses and sits on a number of company boards within Macquarie Asset Management’s investment portfolio.

Howard's prior roles include CEO of BG Storage and Operations Director of Transco and Cadent Gas Networks. Howard is a Chartered Engineer and a member of the Institution of Mechanical Engineers.

Lincoln joined the Board on 31 January 2023 and is an Executive Vice President and Global Head of British Columbia Investment Management Corporation’s (BCI) global Infrastructure & Renewable Resources group. Lincoln joined BCI in 2002 and leads the management of investments across 30 countries and all major infrastructure sectors.

He holds a number of different board positions for companies within BCI’s investment portfolio, including roles on the presidential and supervisory boards of Open Grid Europe, and the boards of Cleco Corporation, Endeavour Energy, Glencore Agriculture, Teays River Investments LLC, TimberWest Forest Corporation, and Corix Infrastructure.

Jerry joined the Board on 31 January 2023 and is a Vice President of British Columbia Investment Management Corporation’s (BCI) global Infrastructure & Renewable Resources group with investments across 30 countries and all major infrastructure sectors.

He joined BCI in 2004 and is responsible for sourcing, executing and managing private direct investments in infrastructure with a focus on utilities, transportation and energy. Jerry has over 20 years experience in acquisitions including 10 years in energy & banking, He holds a number of different board positions for companies within BCI’s investment portfolio, including Pacific National, Global Container Terminals, and Endeavour Energy. Prior board appointments include Thames Water, Transelec, Dalrymple Bay Coal Terminal, Isagen, NTS, Arteris, and GCT Global Container Terminals Inc.

Ben joined the Board in November 2021 and was the chair of the Board until the end of January 2023. He is the Chief Strategy and External Affairs Officer of National Grid plc and has more than 25 years’ experience in the energy sector. His focus areas include strategy, regulation, external affairs, stakeholder engagement, M&A, innovation and sustainability.

Prior to joining National Grid, Ben was the Chief Executive Officer of Australian Gas Infrastructure Group (AGIG), one of the largest utility infrastructure businesses in Australia; and the Director of Strategy & Regulation and Chief Financial Officer of UK Power Networks. Before moving into industry, Ben spent 15 years as an energy and utilities investment banker, working in Europe and Asia.

Katerina joined the Board on the 31 January 2023. She joined National Grid in 2014 and has over 14 years of experience within the world's leading energy companies. Her current role at National Grid plc is that of Group Head of Mergers & Acquisitions. Prior to joining National Grid plc, Katerina spent over seven years in different financial roles at BP plc. Katerina has a MSc in International Business Economics from KU Leuven in Belgium and has completed the Executive Corporate Finance Programme at London Business School.

Macquarie Asset Management is a global asset manager that aims to deliver positive impact for everyone. As the world’s largest infrastructure asset manager, it is trusted by institutions, pension funds, governments, and individuals, to manage investments in business across the world relied on by millions of people each day.

Together, Macquarie and BCI have a controlling 60% stake in our business.

Our licence is established under the Gas Act 1986. It requires us to develop, maintain, and operate economic and efficient networks and to facilitate competition in the supply of gas in Great Britain (GB). The licence also gives us statutory powers, including the right to bury our pipes under public highways and the ability to use compulsory powers to purchase land so we can conduct our business.

Our Gas Transmission business operates under one price control, covering our role as transmission owner (TO) and system operator (SO).

In addition to the price controls, there is also a tariff cap price control applied to certain elements of domestic metering and daily meter reading activities carried out by National Gas Metering.

Our regulatory framework is called RIIO (revenue = incentives + innovation + outputs) and lasts for five years. The current period started on 1 April 2021 and runs through until 31 March 2026. The building blocks of the RIIO price control are broadly similar to the historical price controls used in the UK, but with some significant differences in the mechanics of the calculations. You can find out more information on our price controls by visiting our How we're regulated page.

We are a member or participant of the following institutions and associations that meet on European issues.

Find out about our National Gas leadership team 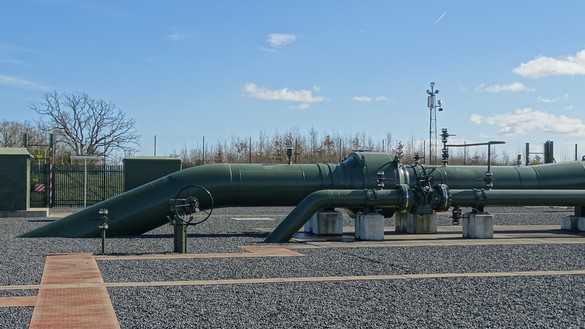 We are subject to a number of performance incentives to maintain and improve our daily operational efficiency and are subject to renegotiation at set intervals. 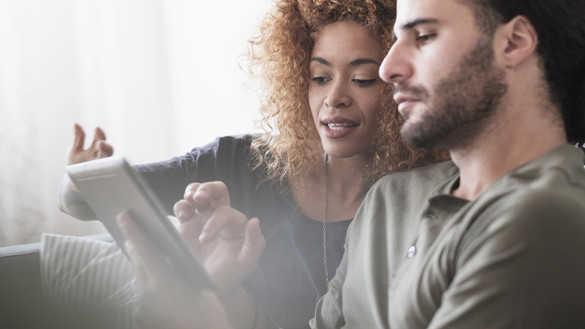 Our stakeholders are important to us. Find all you need to know at our page for Gas Transmission stakeholders. 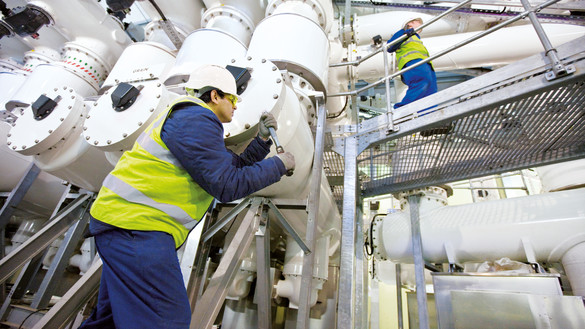 Documents that we must produce to comply with our gas licence requirements to separate parts of the business, as well as gas procurement and system management documents. 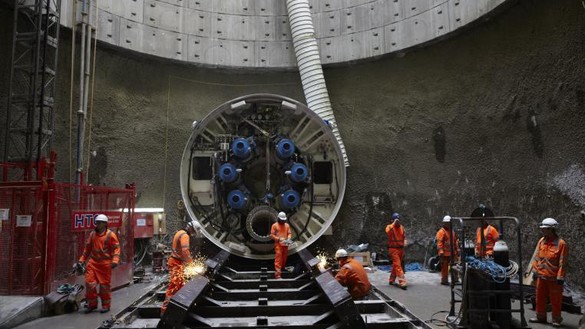 We are required to develop, maintain, and operate economic and efficient networks and to facilitate competition in the supply of gas in Great Britain (GB). 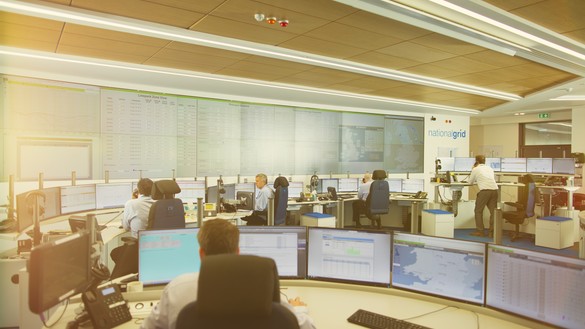 Details on our gas transmission network and services according to legal requirements from Chapter 3 of Annex I of Regulation (EC) No 715/2009 and EU TAR NC. 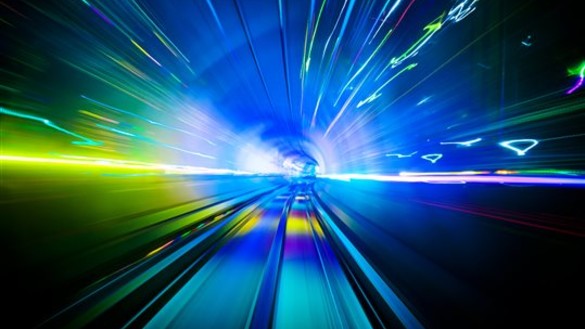 Implementing EU network codes will be one of the biggest challenges over the next decade. We are dedicated to providing greater information and transparency. 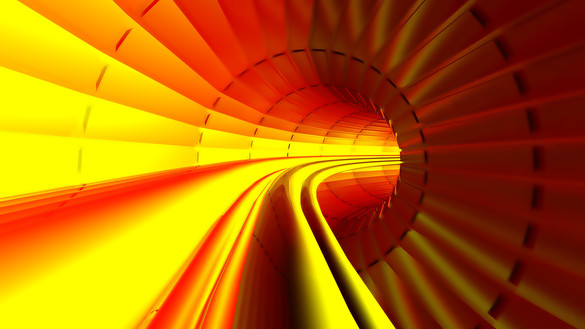 Part of the wider EU Gas Regulatory Change Programme. The changes proposed reflect the amendments to the primary legislation in the CAM and TAR network codes.