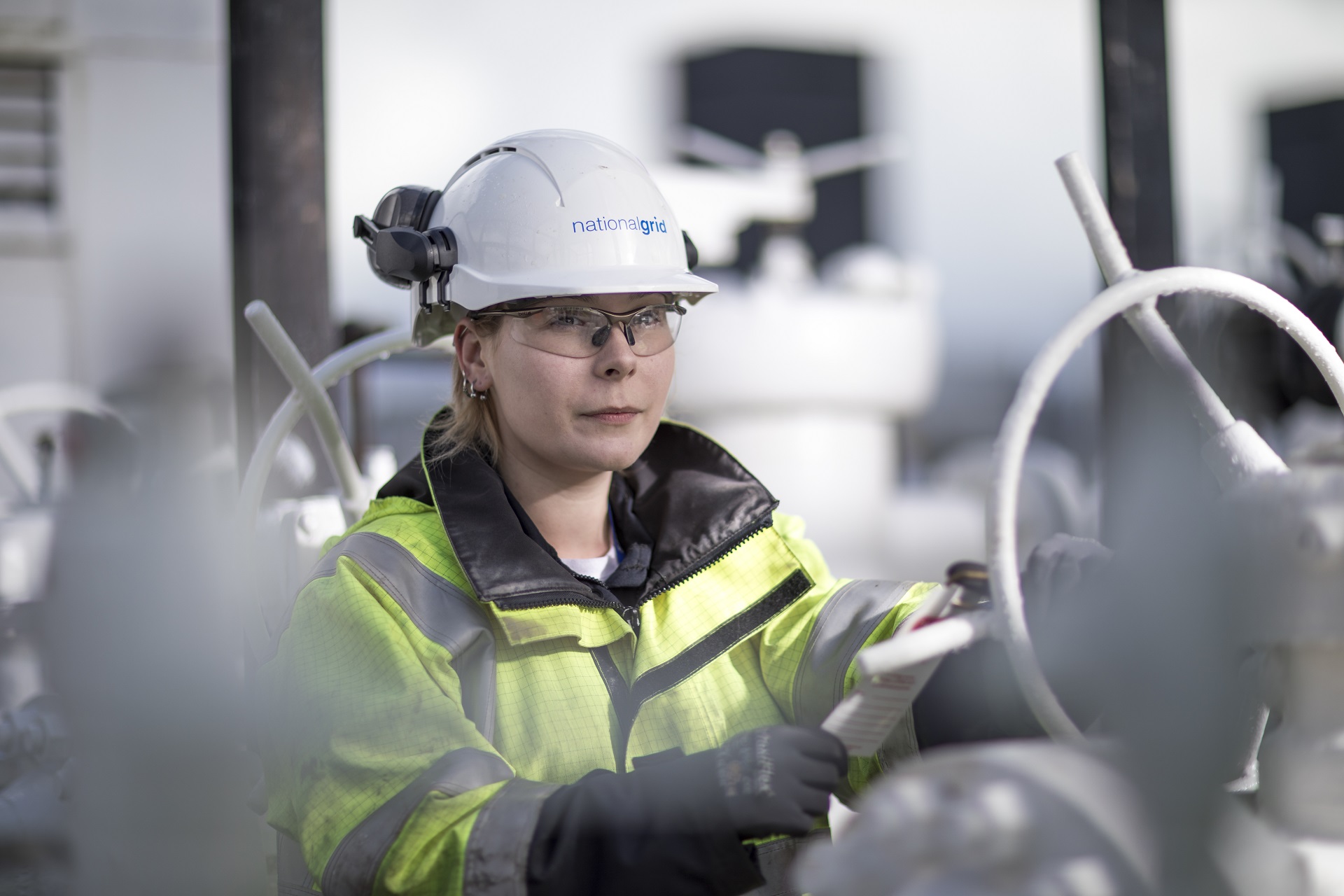 GT is central to a new set of principles published this week by The Scottish Government, Scotland’s energy companies and Ofgem, Principles for developing Scotland’s gas and electricity networks. The principles set out how Scottish energy policy should shape the nation’s plans and decisions about investment in network infrastructure.

Scotland needs to get to net zero emissions by 2045, faster than the rest of Britain, and the Scottish Government requires greenhouse gas emissions reduced 75% by 2030, relative to 1990 levels.

The principles have been developed by the Scottish Energy Networks Strategic Leadership Group (SLG), a forum in which the energy networks industry, Ofgem, independent experts and Scottish Government work together on key energy network issues.

Scotland’s network companies – GT, SP Energy Networks, Scottish and Southern Electricity Network and SGN – along with the Electricity System Operator – commit in the principles to reflecting Scottish policy, ambition and targets in their investment planning.

The principles can also help reflect and deliver local energy ambitions. For example, the Scottish Government plans to ask local authorities across Scotland to develop Local Heat and Energy Efficiency Strategies from the end of 2023.

GT continues to work closely with the Scottish Government both on future heat strategies and pathways to decarbonisation. 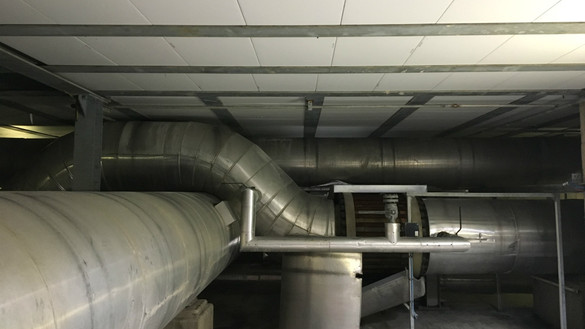 Across our network, any pipework located in a covered valve pit is insulated to minimise the noise from our transmission activities. The material used to insulate the pit made maintenance inspections more difficult, so in Gas Transmission Innovation, we launched the Valve Pits Insulation project to find an alternative method of insulating the pipework. 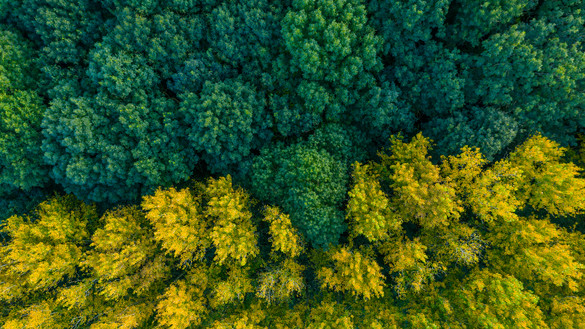 The introduction of more stringent environmental legislation, via the Industrial Emissions Directive (IED) meant our gas turbine driven compressors didn’t meet the required standards. In Gas Transmission Innovation, we began a project looking at whether a Selective Catalytic Reduction (SCR) system could be used to help us meet our emissions obligations. 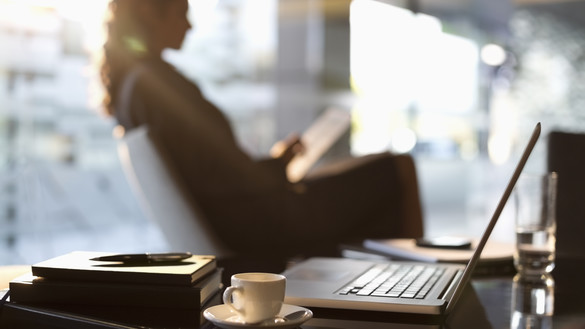 Cyber crime is an unfortunate, expensive and seemingly inevitable part of modern business and home life. In Gas Transmission Innovation, we took steps to protect our customers, our business, and our critical national infrastructure by trialling our own early warning system as part of our Secure AGI project.